Hi, my friends, it’s me; Seshat, I’m here to tell why does upper egypt is the best for your vacations? and how to use egypt railway in this journey?

Egypt and the 7000 years of culture either it’s Pharaonic, Islamic or Christian or other cultures.

Most of the tourists visit Upper Egypt where you will see a lot of the ancient egyptians ruins. 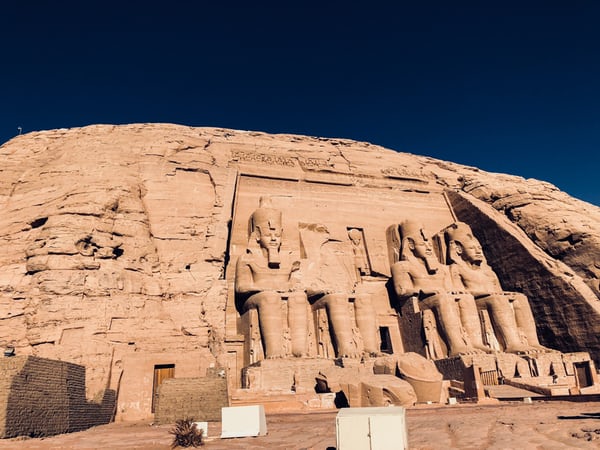 Upper Egypt is considered the world’s highest intensive concentration of ancient monuments, tombs temples, and locations built from the onset of the Middle Kingdom up to Ancient Roman and Byzantine ages.

Some of the greatest and famous buildings in upper Egypt is the cult temples of Abydos, Kom Ombo, Dendara, Karnak, Philae, Esna Edfu, and Abu Simbel, each considered as homes for their respective gods and represent a famous civilization in centuries of unique constructions.

Tombs in the Theban Necropolis, most worldwide famously in the Valley of the Kings, along the river from Luxor, where Tutankhamunï tomb is almost a hole in the ground by comparison with those of some great pharaohs as Ramses II and Seti I. 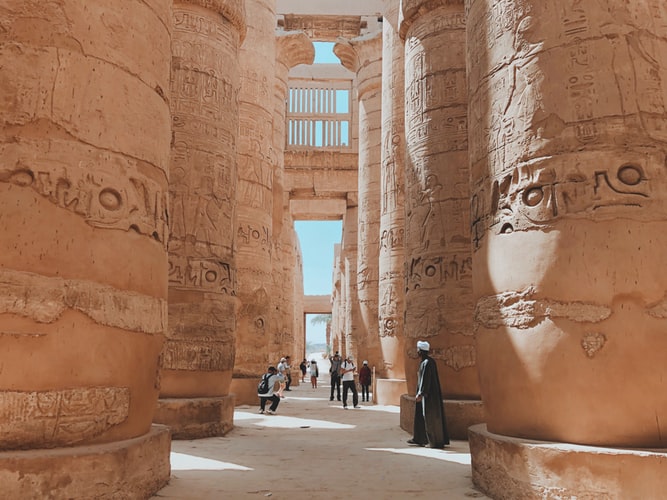 Some people even fall in love in Egypt and decide to live here forever.

Now, let me tell you about the best transposition ways as Egypt trains and Egypt railway

To have the best vacation ever in upper Egypt.

First of all, if you want to travel to Luxor from Cairo, you will have different transportations to travel as by bus on the egypt railway (by this means you will definitely enjoy the Egyptian desert), Egypt trains( this is the local and common means for travel) and finally by a plane ( this way is very fast to travel to Luxor).

Here, you tell you about some of the marvelous historical locations in Upper Egypt:
upper egypt map is full of buildings from the ancient world as I told you earlier many tombs, temples and also museums.
Some cities in Upper Egypt have their own culture, traditions and even different language for example in Nubia, Aswan.

Let’s start with the Mummification Museum.

The museum displays the well-preserved mummy of a 21st-dynasty high priest of Amun, Maserati, and also a home of mummified animals. There will see Vitrines contain the materials and tools used in the mummification process -notice the small spoon and metal spatula were used for rubs off the brain out of the skull.

Many artifacts that were essential to the dead passage to the afterlife are also found in the museum in addition to some painted coffins. At the entrance, there is an elegant small statue of the jackal god, Anubis, embalming god who helped Isis to get her brother-husband Osiris into the first mummy.

The second place will talk about today is Malkata (Malqata) Palace in Luxor:
Malkata is the site’s name of Amenhotep III palace, which is located to the south of Medinet Habu near the workman’s village at Deir el-Medina on Luxor West Bank.

The palace name before was“the Palace of the Dazzling Aten” and “the House of Rejoicing”, but in recent times it’s better famous by its Arabic name of “Malkata”, which means “the place where things are picked up”.

The palace is really massive as its site covers a huge thirty thousand square meters and there is some of the evidences that prove Amenhotep III had not ended the construction of the palace when he died (by the thirty-ninth year of his reign probably).

The palace also included extensive quarters for other many members of the royal family and powerful and favored officials such as the chancellor, the vizier, and the steward (and with them all of their respective servants).

Do you prefer to spend your vacation with us in upper Egypt?