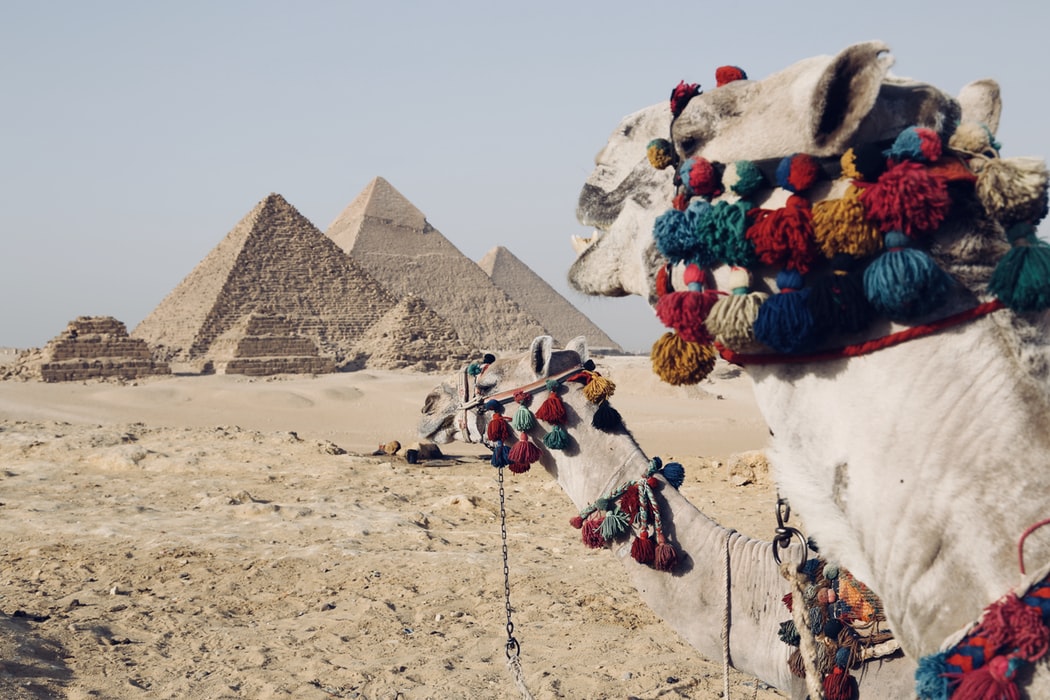 Nice to meet to again my friends, I am Seshat and today we will talk about smart tourism when and where has it started and also about Luxor trips and how to get the best Nile cruise during your visit to Egypt. 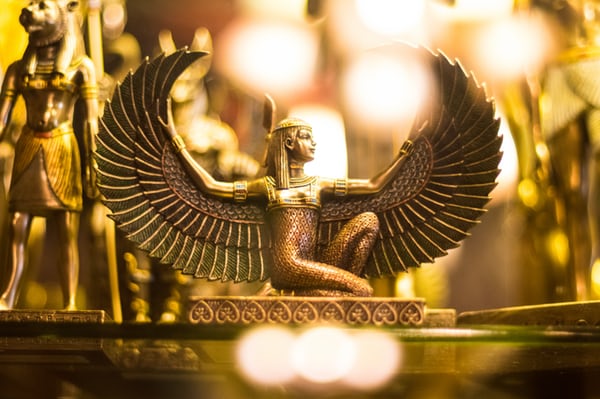 It’s a very important concept in this era as it’s considered an advanced stage of tourism information.
and I am sure that it describes the tourism development current stage affected by the information technologies evolution and is considering a promising way how to Provides the new market needs.

Smart tourism is very important because of the Information it provides relating to the products consumption, tourist activities, in addition to tourism and social resources can be instantly integrated and updated based on communications and information technology; it provides to organizations, tourists, and enterprises with a different of end-user devices.

What About The Luxor Tour?

In this article I will tell you also about luxor tours:

There are different types of Luxor Tours and it depends on what you are passionate about.

All of the tourists come to Luxor to visit the pharaonic places like the valley of kings, the valley of Queens, the tombs of the Noble, the gorgeous Hatshepsut’s temple and many more and the museums as Luxor museums; all of these landmarks are full of the beautiful history of the ancient Egyptians.

However, my advice to you during your visit to Luxor is to try the landmarks of the Islamic and Christianity period in Egypt.

In addition to some of the best places in Luxor but least visited as medinet habu and try the stunning hot air balloon ride for about an hour in the air in the morning and enjoy the sunrise and the biggest air museum as your guide explaining the landmarks along the trip.

Now let’s check out the Nile River and the best way to do this is by nile cruise, sail cross the river for few days and see the most beautiful scenes in the east and west bank nature and the amazing balm tress and the traditional houses and the stops during the trip and visiting some of the historical places; Nile cruise between Luxor and Aswan is unforgettable experience.

There are a lot of places to visit in Egypt including temples, museums, and tombs… so if you decide to take ‘’egypt 5 day tour’’ make sure to have the best program to enjoy your trip here and highlight the best places in Egypt and Luxor especially and in five days you can visit the great pyramids and the sphinx in Giza and the Egyptian Museum in Cairo and visit Luxor and check out the landmarks which we talked about earlier today.

For Example, I will tell you the story of the young king Tut:

His full name is Tutankhamun; he became the 12th king of the 18th Egyptian dynasty.

During his time, Tutankhamun accomplished a few. However, his strong advisers could restore the traditional Egyptian religion, which was Akhenaten had been set aside.

Tutankhamun was just nine years old when he took Egypt throne in 1332 B.C.E.

Because of this, I can tell you that the first years of his power to Egypt were most often controlled by an elder called by Ay, who bore the Vizier title.

Ay was helped by Horemheb, the top military commander in Egypt at the period.

Both of these men worked on reversing Akhenaten’s efforts to worship Aten in favor of the traditional polytheistic beliefs.

The young King Tut moved the royal court back to Thebes In efforts to restore the old order, wishing that the gods would look favorably on Egypt once again.

He ordered to repair the holy locations and continued Karnak temple construction.
Also, He supervised on the red granite lions’ completion at Soleb.

There are pieces of evidence to suggest that Tutankhamun’s diplomacy was promising and successful, during his reign battles took place between Egypt, the Asiatics, and the Nubians over control and territory of trade routes.

King tut dead at the age of 19 years, King Tut disappeared from Egyptian history until his tomb discovery in 1922.

After the studies of his tomb and remains have revealed a lot of information about his life and times, and now Tutankhamun is considered one of the best known ancient Egyptian kings.
Tell us what do you want to know about Egypt in the next article?