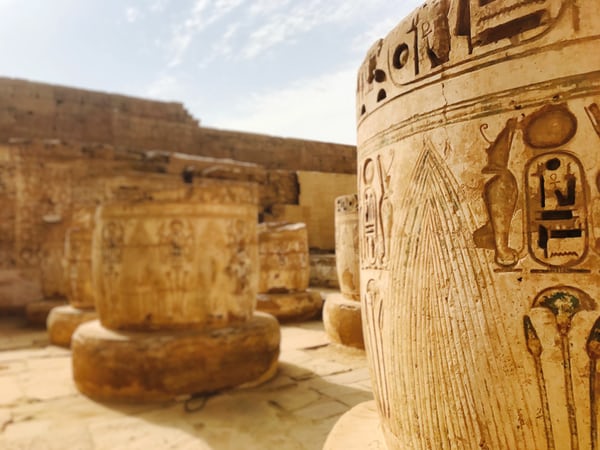 Hi, my friends, I’m Seshet the ancient Egyptian goddess of the written word. I will take you on a tour throughout Egypt especially the marvelous city of Luxor.
There are a lot of beautiful egypt streets that are full of life, stunning historical landmarks and the generous people of Egypt.
Now, we will talk about the wonderful city of Luxor.
This city has a lot of wonders to show you like dazzling temples and different landmarks and museums in addition to the beautiful weather, especially in winter.
There are a lot of luxor tours that will help you to get the best experience in Luxor. 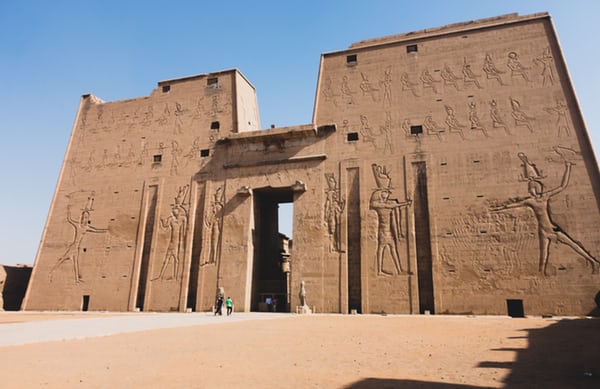 Let’s dive deep in the secrets of Luxor history:

The Mortuary Temple of Hatshepsut

Which you don’t know about Amun and Hatshepsut

In order to keep the Egyptian royal traditions in reign, Thutmose II got married to Hatshepsut before she was 20 years old.
Hatshepsut became the God’s Wife of Amun, this was the highest honor for a woman in Egypt after the queen position and one which was increasingly important and political.

The life of Thutmose II and Hatshepsut

Thutmose II and Hatshepsut had a daughter, Neferu-Ra, while Thutmose II fathered a son with his lesser wife Iset, His son was Thutmose III, when Thutmose II died, Thutmose III was a kid and that’s why Hatshepsut became regent.
In the 7th year of her regency, she broke with tradition and had herself crowned pharaoh of Egypt.

The Valley of the Monkeys

It’s an industrial area at the southern Luxor city’s West Valley and 30 workshops have discovered in this industrial area by Egyptian archaeologists
The Ministry of Antiquities said in a statement:
The area is “composed of houses for storage and the cleaning of the funerary furniture with many potteries dated to Dynasty 18,” the excavation team’s leader, Zahi Hawass, said in the statement.

It’s located in the Necropolis of Sheikh Abd el-Qurna, West Bank, Luxor. This cemetery belonged to the ancient ruler of Thebes, “Sennefer” who was a friend of King Amenhotep II of the 18th dynasty in the period of the modern state as they grew up together.
Let me tell you that Sennefer got married only twice, and their wife’s names were,” Senetnay and Meryt”, and he had two daughters,“Mut-tuy” who became the wife of Qen-Amun, the King Amenhotep II palace’s Supervisor and “Nefertiry”.

The myth of Osiris

If you are interested in Pharaonic myths and stories of deities, you will be amused to know the story of Osiris, the god whose name has been associated with the fertility of the Nile for thousands of years.
Osiris was also named Serapis, this name deriving from Ausar-Hapi, which means ‘Osiris of the Nile’.

What did Herodotus say about the Nile

We have also a well-known statement of Herodotus: the Nile is the gift of Osiris, and Egypt is the gift of the Nile’.
In addition, Osiris is considered also as the god of time, unlike Saturn.

The Madinat Habu is the best-hidden secret of Luxor

I can simply this because it’s not one of the main tourist destinations as the best-organized tours don’t spend any time to check out Madinat Habu because they need a lot of spend time visiting Deir El Bahari with the Hatshepsut Temple and the Valley of Kings.
If you put in the list; the Temple of Karnak on the other side of the Nile River, and multiple stops for alabaster shops, papyrus, perfume.
The visit is usually combined with the Deir El Medina, the tombs of the high-priests/dignitaries, and the leaving quarters of the tomb’s workers. But after the pharaoh tombs in Valley of King, the Deir El Medina is not attractive and it is simply a repetition on a much smaller scale.

Tombs of the Nobles

These tombs are considered as the best least-visited destinations on the west bank; here you can find more than 400 tombs belonging to nobles from the 6th dynasty to the Graeco-Roman period.

the most wonderful secret of Luxor 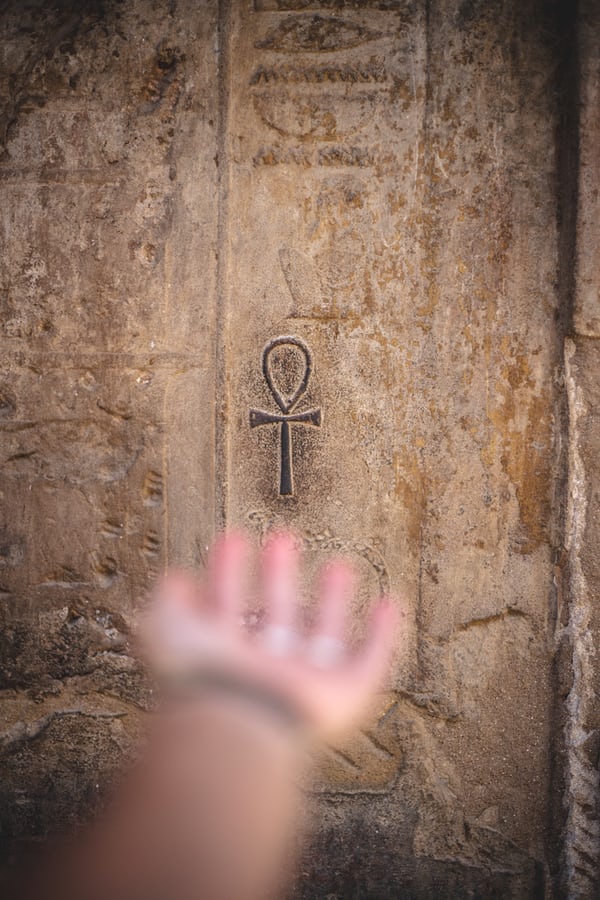 in the end, I can tell you with confidence that Luxor is full of wonder, and its people are the secret of its beauty, there is a lot that this gorgeous city can offer to you as you mentioned earlier, and their beautiful people are willing you help you no matter what, you only search about “egypt travel” and go-ahead to the magic land.

you can take nile river cruise and be excited with landscape views.

Tell us about the places you want to visit in Luxor?!