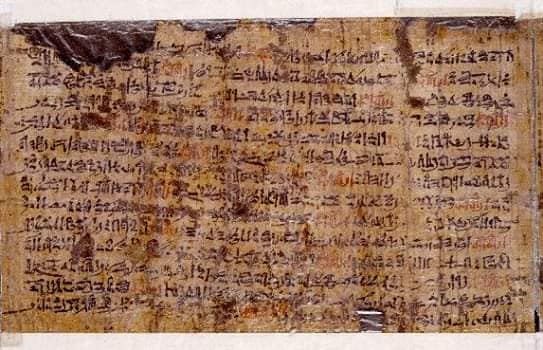 Hieroglyph  Egyptian hieroglyphs (were the formal writing system used in Ancient Egypt. It combined logographic, syllabic and alphabetic elements, with a total of some 1,000 distinct characters

Arabic came to Egypt in the 7th century, and Egyptian Arabic has become the modern spoken language of the Egyptians, is understood by almost all Egyptians and is based on Egyptian Coptic grammar. In southern Egypt, Saidi Arabic is the main spoken language for most non-urbanized people. Of the many varieties of Arabic, Egyptian Arabic is the most widely understood first dialect in the Middle East-North Africa, probably due to the influence of Egyptian cinema throughout the Arabic-speaking world.

A Bedouin Sinai minority speaks a variety of Bedouin Arabic mostly in the Sinai Peninsula in Egypt’s Asian lands.